Precious Metals Definition: Metals are classified as precious because they are considered to be rare or have a high economic value. The relative value of these metals depends on their rarity, use in industry and use as an investment.

The four top precious metals of interest to investors are silver, gold, platinum and palladium. Each of these metals have their own price indicators and correlations. 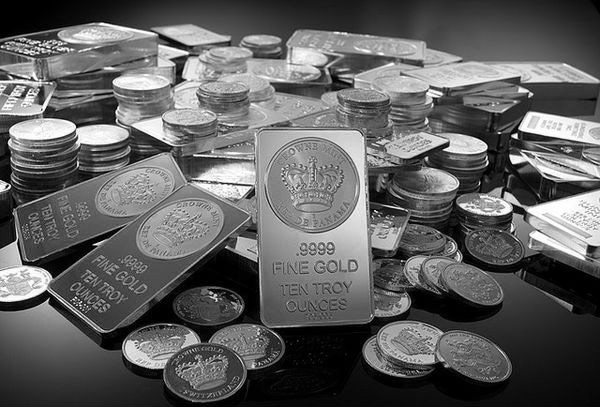