Would you like to add some silver stocks to your portfolio? This article is a good starting point from which to proceed with your research. Using commonly searched terms as a method of scouting the web I believe I have found the silver related stocks most written about by analysts.

Silver Stocks Most Frequently Written About on the Web

By far, the most recommended silver related stock on the web has been Silver Wheaton Corp. It seems like any analyst that is recommending silver shares has at least given "thumbs up" to Silver Wheaton. It may not always be that way but it is so at this time. Also, Pan American Silver Corp has been very popular among analysts over the years. Rounding out the top three, when it comes being mentioned in an articles, is Silvercorp Metals Inc.

Any of the above list are worthy of your consideration and research. Depending on the situation at the time you are researching, any one of these could be a winner. Here are some interesting facts about the members of this elite list which may help you decide which organization is most interesting to you. 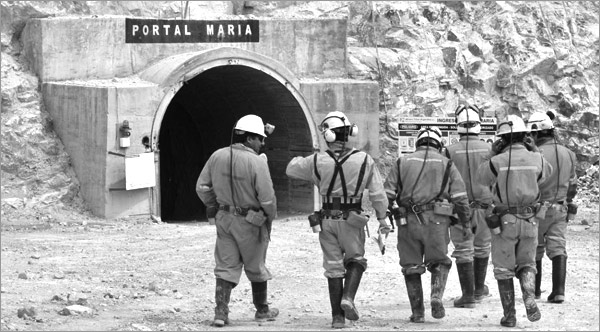 The above silver stocks are a good starting point from which to add silver related shares to your well-diversified portfolio. Be sure to get yourself well educated before investing. There are no sure things in any investing.