To a lot of people, the value of a silver coin is almost always a matter of calling up a coin dealer or searching The Official Red Book online. But what really determines a silver coin's value? Ultimately, it's only worth what someone will pay for it. Until the coin is actually purchased its value is really only a matter of belief. This article discusses the extraordinary part that belief plays in the pricing of any numismatic or silver bullion coin.

Silver coins that are bought for their bullion value rather than their collectible value have their own set of beliefs which help to set price. Silver bullion enthusiasts have more of a global market to work with. Coin collectors tend to be focused within a particular country. For a coin which is priced mostly based on its silver bullion, its value is largely determined by these beliefs:

It's easy to understand why we believe in trends. Just look at any historical chart of silver prices. How many times have we thought something similar to, "If only I could have bought silver in 2001 and sold it in 2011." The trend is clear to see in the past. We believe that there is another trend possible in the future.

Do a book search on Amazon.com for "trend trading." You will see well over 100 books on the topic. That's not including all of the other books that base their investing methods on trends. We buy and use these books because we believe they will help us predict future trends so that we can profit from them. 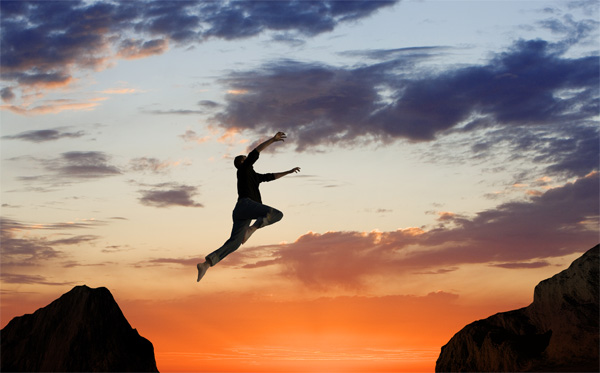 John Maynard Keynes once said, "The market can stay irrational longer than you can stay solvent." Why? Irrational belief in the sustainability of trends!

If you have been following the silver market for a while you are familiar with belief in analysts. How many times have you heard a forecast by Goldman Sachs or JP Morgan and then saw how the market reacted? Were the fundamentals of silver different before and after the forecast? No. Then why the significant change in the price of silver? Belief in the analyst...

I'm as guilty as the next guy. Sometimes people are just too busy (or too lazy) to do their own research. So when a silver "guru" calls for $60 silver in 2011 the first impulse is to buy. We usually believe that the guru has done his research. Therefore we often believe that the guru is right. As it turns out, gurus don't even believe their own predictions. That's why you always hear things like, "Silver is going up by the end of the year UNLESS... blah blah...

Headlines can affect silver's price because of the belief that the headline will somehow affect silver. How about this one, "China's decrease in GDP growth indicates it will have a hard landing?" If people believe that China will in fact have a "hard landing" then it is not to much of a stretch to believe that they and other countries doing business with China will tend to purchase much less silver moving forward. It would be natural to then believe that silver coin value would decline because of a decrease in demand. One belief causes another belief and ultimately a chain of beliefs is created. If people believe this chain strongly enough they buy or sell silver accordingly - helping to cause what they believed to be true.

Inflation and deflation play a part in the value of silver. As we all know, since the Federal Reserve was established, the traditional tendency of the dollar is toward devaluation - better known as inflation. There is always the risk of deflation as well. So we find ourselves believing that a currency is a valid measure of value. A much more interesting belief is the belief that currency (a piece of paper or number in a computer) has any value at all.

In the U.S. and most other places in the world, we are in the odd position of trying to assign and communicate silver coin value using a variable value currency. Its a nice trick. It's like trying build to a cabinet with a variable tape measure. It causes problems.

Beliefs play a large role in determining silver coin value. The entire financial system, with all of its derivatives, is belief on top of belief. Even modern day currency, the yard stick with which everything on planet earth is measured, is only as valuable as people believe in it. Belief plays a big role in the pricing of silver and silver coins. Keep that in mind when buying and selling physical silver and silver related securities. Don't be surprised at the volatility of the price of silver. Just remember that silver and silver coins have value outside of any financial beliefs.