For those that don't know, ZSL is the ticker symbol used to identify the ProShares UltraShort Silver ETF. It used to short, or bet against, silver price action.

As silver was moving down from $48 to $18 what were you doing? Crying? Hoping? Did you stop looking at the price everyday?

What you CAN do during future "corrections" is hedge your physical silver by buying an ETF that shorts silver. With UltraShort Silver, the inevitable ride down will not be that traumatic because it acts inversely to the price of silver.

A Method to Hedge Your Physical Silver with ZSL

Here is a 3 step "laissez-faire" method of using UltraShort Silver to hedge your physical silver.

1. Decide when you want to start hedging your physical silver.

According to ETFTrends.com - "The first and perhaps most important screening process for ETFs is knowing the 200-day moving average of each candidate — and where it stands in relation to it. Trend lines are so key that you should only invest in ETFs trading above their 200-day average."

2. Decide how much ZSL to buy.

The following calculations do not have to be exact. As a matter of fact, if UltraShort Silver, or any other short-silver ETF, is above the 200-day moving average, buy whatever you want. But, if you want to buy only enough to hedge your physical silver, the following is a nice easy way to calculate approximately how many shares of UltraShort Silver you should buy. 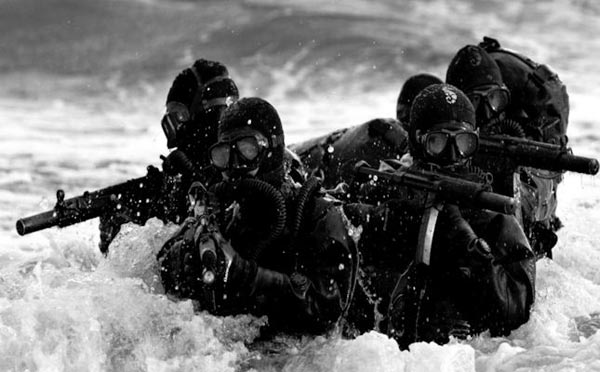 Protect your wealth, hedge your silver

3. Decide when to sell UltraShort Silver.

Selling is important... but the decision is easy. When UltraShort Silver drops below its 200-day moving average - sell. While your silver is hedged you won't gain or loose much wealth. So, don't worry too much about timing your exit exactly.

If you are smart, you probably have a core holding of physical silver. It's insurance against monetary and fiscal "irregularities." It's a hedge against inflation. It's even pretty. But, boy is it volatile!

Silver is a VERY volatile metal. Don't take a beating on the big down trends. Hedge your silver with ZSL when necessary. You'll be glad you did.